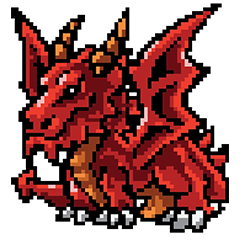 Painting Eyes in a miniature model

On every new model I start I like to try and push my skills up a little. On my last model I wanted to push my eye details further than I had before on a <1mm eyeball. On my earliest models it was a challenge just to get the pupil in the right area so the character didn’t look like it had been shot in the eye or had cross-eyes. As I kept practicing I started trying to put a bit of colour behind the pupil to indicate eye colour, then I added a blackline before the whites so that they stood out. Then I started neatening up the transition in the layers so that each layer was the shape I intended, not just the shape I got when I quickly stabbed the eye with a random amount of paint on it. Gradually over the years I increased my brush control until an eye could become a very intentional result, not a happy accident.

With this latest model:

I went even further with more layers than ever before and I can say I’m really pleased with the result. The process for these eyes was as follows:

The resulting eye reads clearly whether up close or far away, is not so detailed as to look ‘real’ but detailed enough to not look cartoony either. I think the next thing to try on eyes would be to add more interest and depth to the whites of the eyes, as the plain white is a bit unrealistic and it could look more natural with a slightly yellowed white and a red tinge to the sides. Overall very happy with this version. 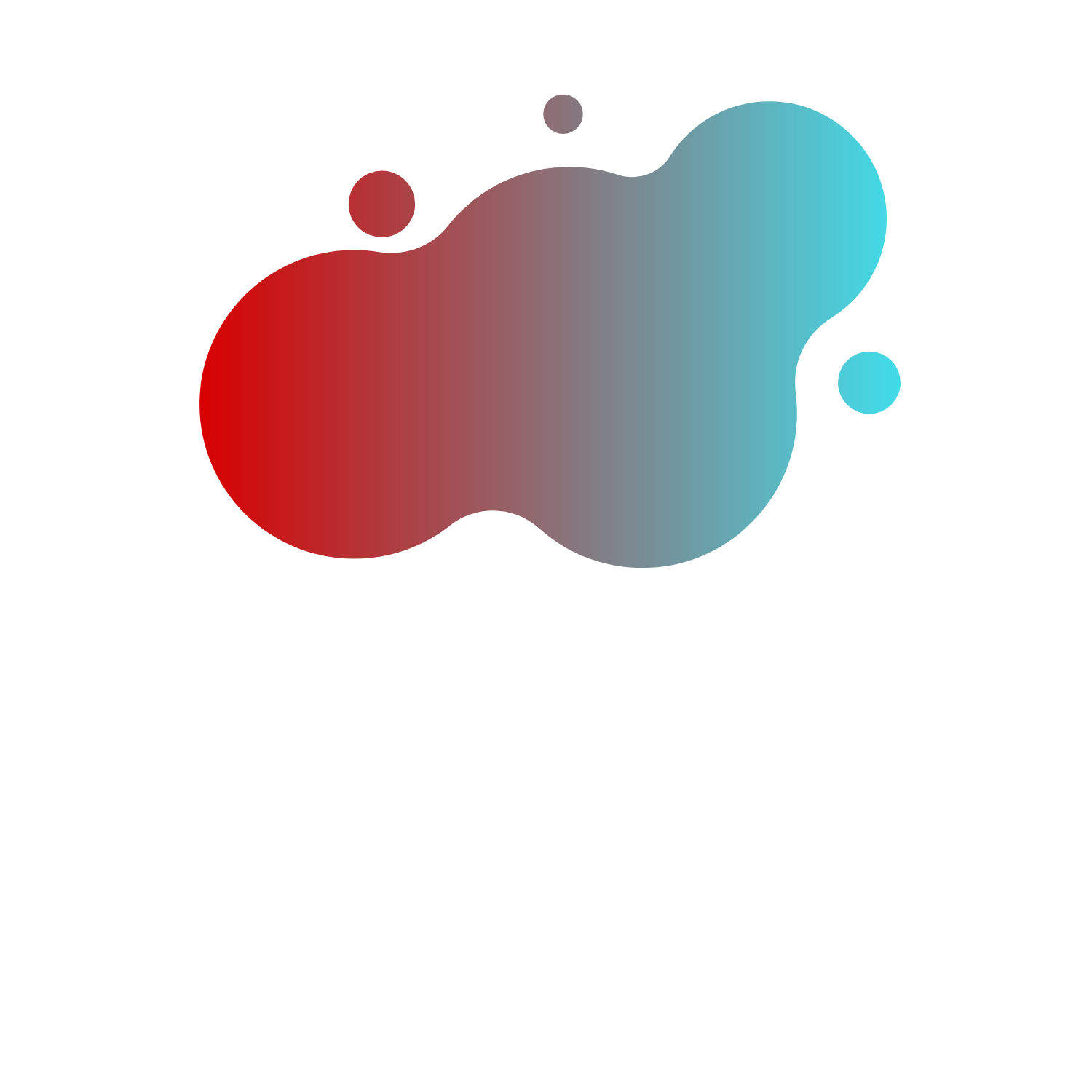 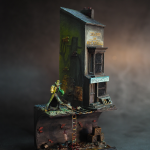 The details in the DioramaUncategorized 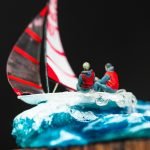